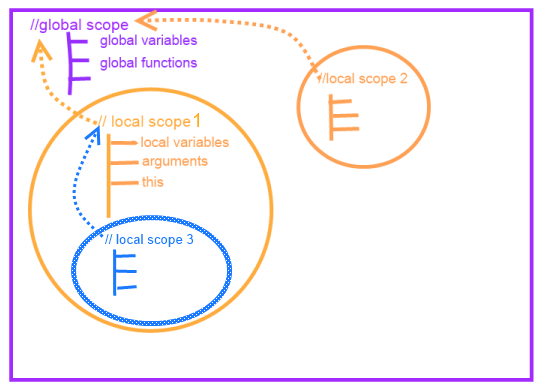 *** All the content below is subjective, and its a way to reinforce the new things I'm learning***

Python takes inspiration from classes in C++ and Modula-3. It allows to create and build objects that can inherit or share the same type. These are call instances.

In python, you can inherit classes or create your own. And is relatively simple to do it, i.e.

As you can see the syntax is pretty simple. To define a class you only have to use the reserve word class followed by the name of the class with the first work capitalize, follow by parenthesis.

In the example above you can see variables that define characteristics of a person which are call class attributes.

Class attributes do not change between objects of the same class.

You must differentiate between class attributes and instance attributes. These two as the name indicate have two different scopes (thinking as a javascript developer) or namespaces.

What do you think would be the response? True or False?.

Is True. You should picture it like two circles. The first one, comprehend the entire class (all the scope); the second the init method or instance initializer.

When you initialize a class what has priority is the instance method and what is in their scope.

I jump somethings, like for example what is __init__, what's its role. Well, it’s a special method of python, which is called when you initialize an object from a class. I.e. in the example above the init method takes the name value and assigns it as an attribute of our new object.

Let’s summarize. Python classes are very important and useful. With it, you can construct all the utilities you need or functionalities that you require